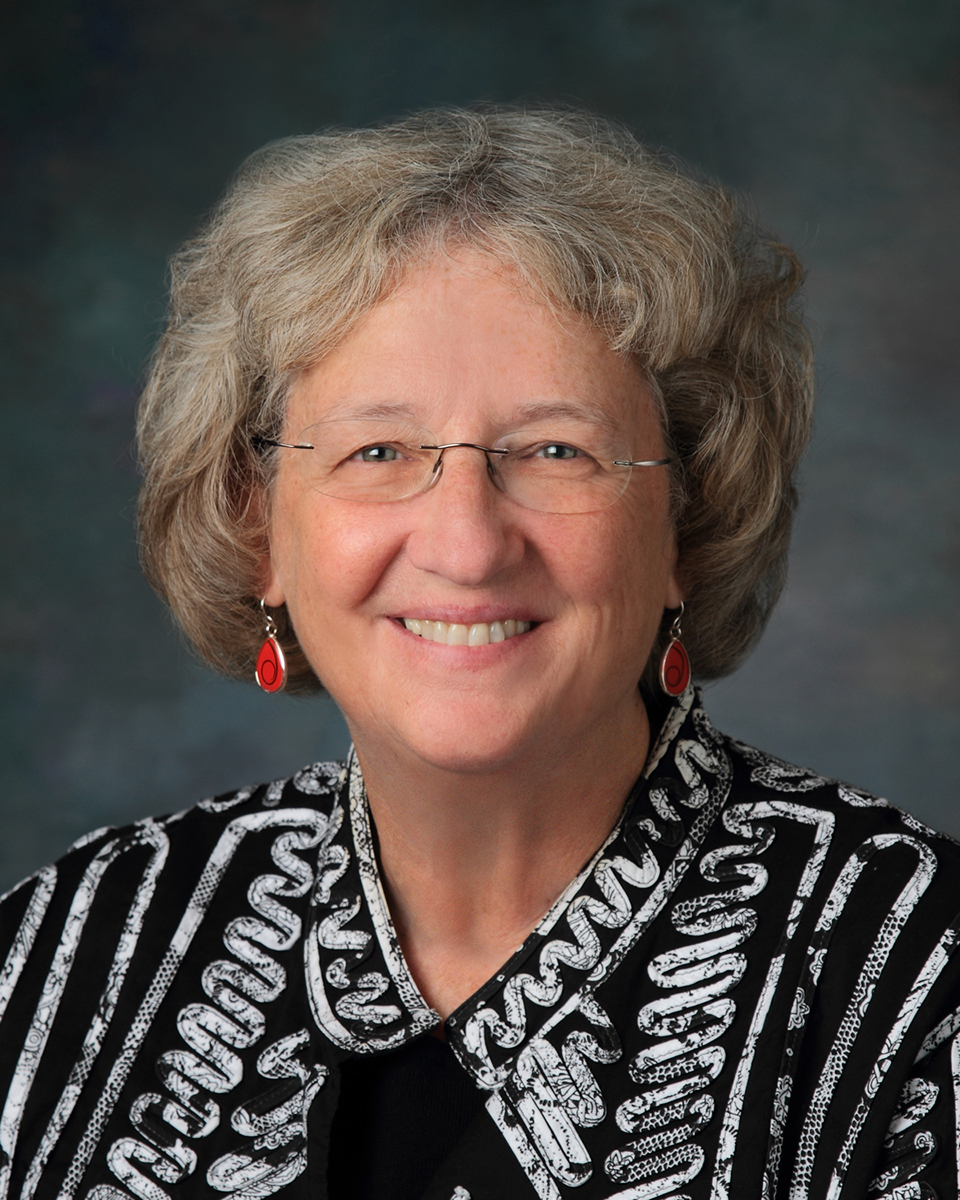 Kathleen Ryan Prebble, The Academy’s third President/CEO is an educational leader and passionate supporter of all girls’ schools. She has been President/CEO of The Academy of the Holy Cross since 2013. The John Carroll Society recently recognized Katy for her 43 years of service in a variety of teaching and leadership roles in Catholic schools.

Guided by the charism of the Sisters of the Holy Cross and Basil Moreau, the founder of the Congregation of the Holy Cross, Katy remains committed to helping young women of faith develop the competence to see and the courage to act in creating a more just and compassionate world.

Katy has extensive experience in strategic planning and has been helping move the Academy forward with innovative programs, new and renovated campus facilities, and a strong sense of engagement with alumnae.

Katy holds a MEd. in Education Administration from the University of Massachusetts, Lowell and a B.S. In Oceanography from The Catholic University of America. Katy is a girls’ school graduate and attributes her confidence and leadership skills to her alma mater, Merion Mercy Academy and her mother, Marguerite Ryan. 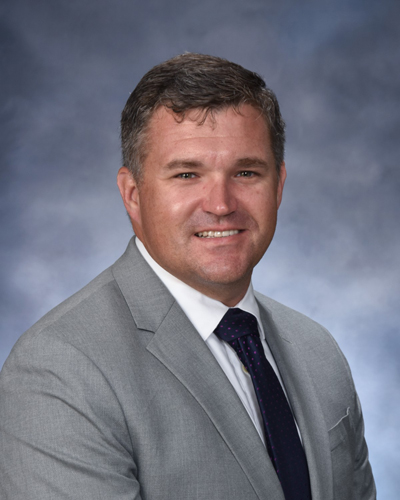 Principal John Sullivan brings a wealth of experience in school administration including curriculum design, project-based learning initiatives, administration, and professional development. He has background in creating inquiry based, student centered instructional models, as well as assessments of student performance. He has already proven himself as a strong leader with the faculty and the students. John’s aim is to prepare students for life by developing the skills necessary to creatively respond to complex problems in a collaborative technology-rich environment.

John has a Graduate Certificate in School Administration and Supervision from Johns Hopkins University, a Master of Arts in Teaching from Mount Saint Mary's University, and a Bachelor of Arts in History with a minor in political science from the University of North Carolina at Charlotte. 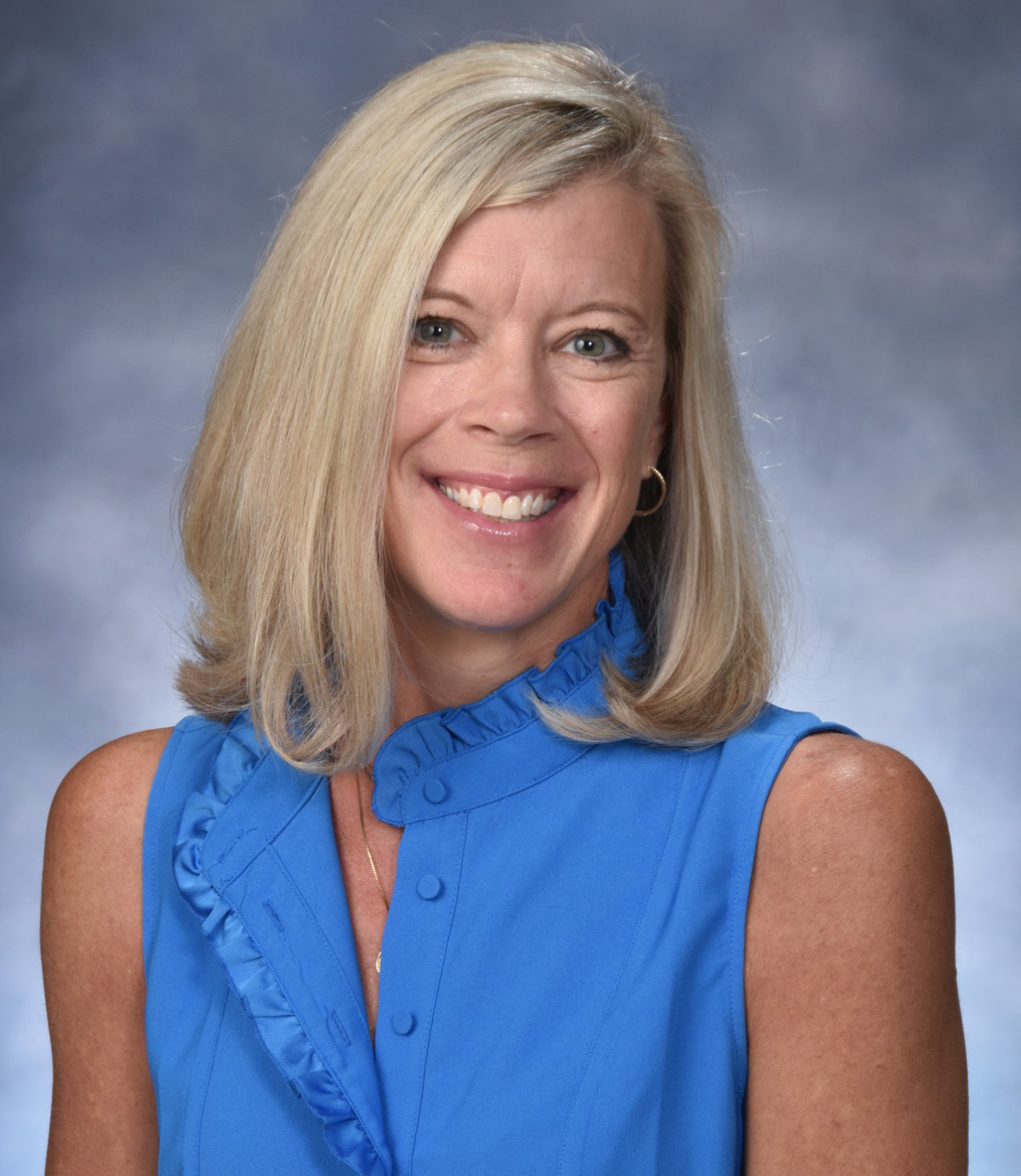 Barbara Murray received her Master of Science in Education/Administration from Johns Hopkins University and her Bachelor of Arts degree in English from Loyola University. She has over 15 years of admissions experience in Catholic education. For the past eight years she served as the Associate Director of Admissions at St. John’s College High School where she collaborated with the school leadership team on strategic enrollment and marketing initiatives as well as implementing all aspects of the recruitment and admissions process. Previously, Barbara served as the Director of Admissions and Financial Aid at Connelly School of the Holy Child and Director of Admissions and Development at St. Elizabeth’s School. Barbara is also an alumna of an all-girls high school. We are pleased to have Barbara leading the Academy’s Admissions team. 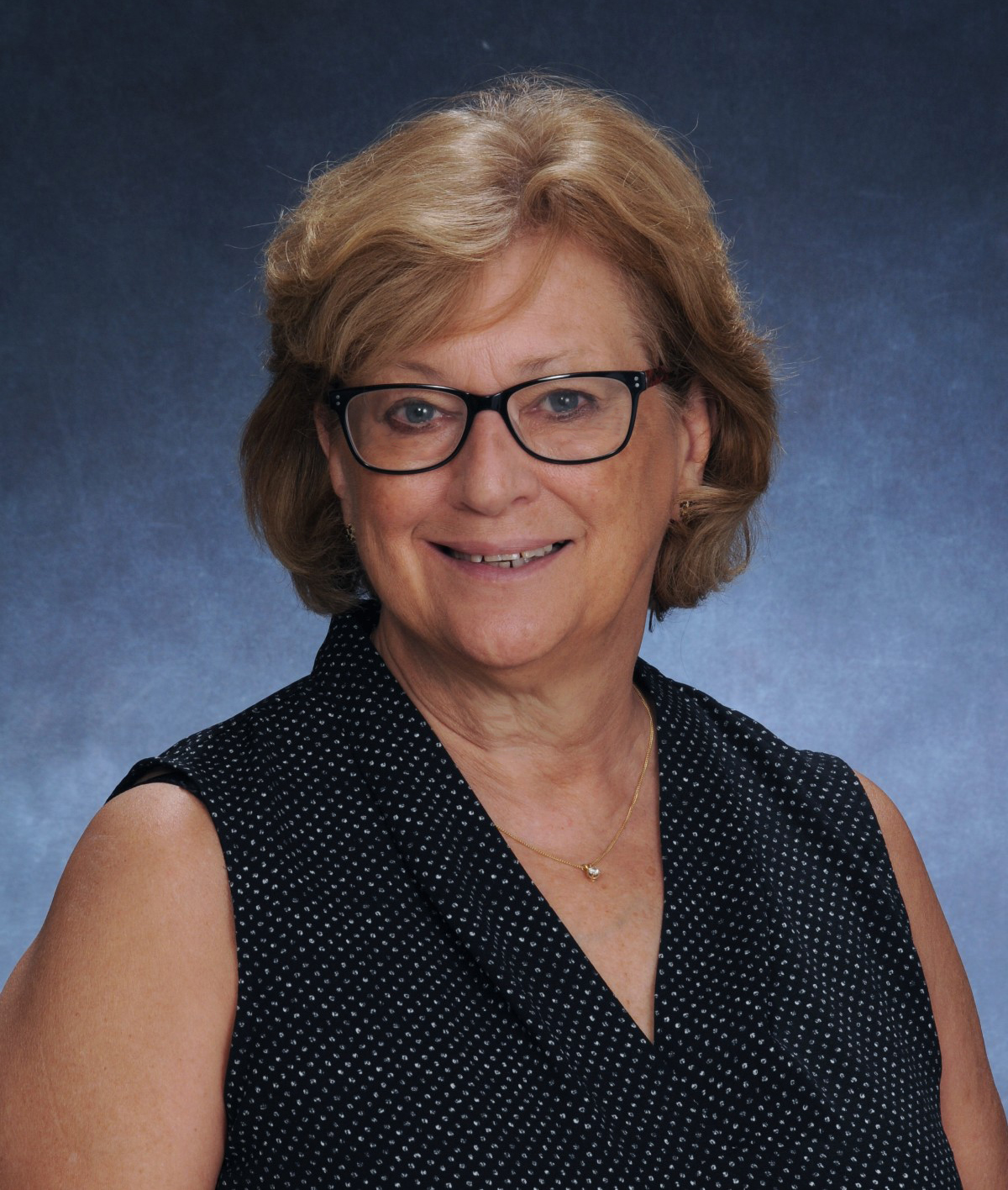 Director of Philanthropy and Stewardship

Charly Ryan joined The Academy of the Holy Cross in 2008. She has an extensive background in major gifts and capital campaign fundraising with an emphasis on donor cultivation and stewardship. She has guided the Academy’s Annual Fund to its highest levels in recent years and directed the management of the most recent capital campaign, The Difference We Make.

Charly’s career in Development includes St. Francis Episcopal Day School and The Bullis School. She has served on the Board of Trustees at The Bullis School and Seneca Academy. She is a long-time member of the Administrative Board for Potomac United Methodist Church.

A Maryland native, Charly attended the University of Maryland-National Cryptologic School through the NSA and Maryland School of Art & Design. 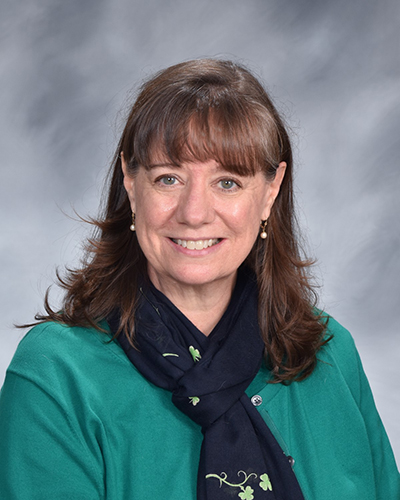 Danielle Ballantine returned to her alma mater in 1995. During her tenure, it has been her honor to be part of the Academy’s transformation to a 21st century leader in girls’ education, first as the Director of Recruitment and Public Relations and presently as the Director of Communications.

Danielle earned her Bachelor of Science in Marketing from the University of Maryland. Her daughter Maeve is a proud alumna of class of 2017. 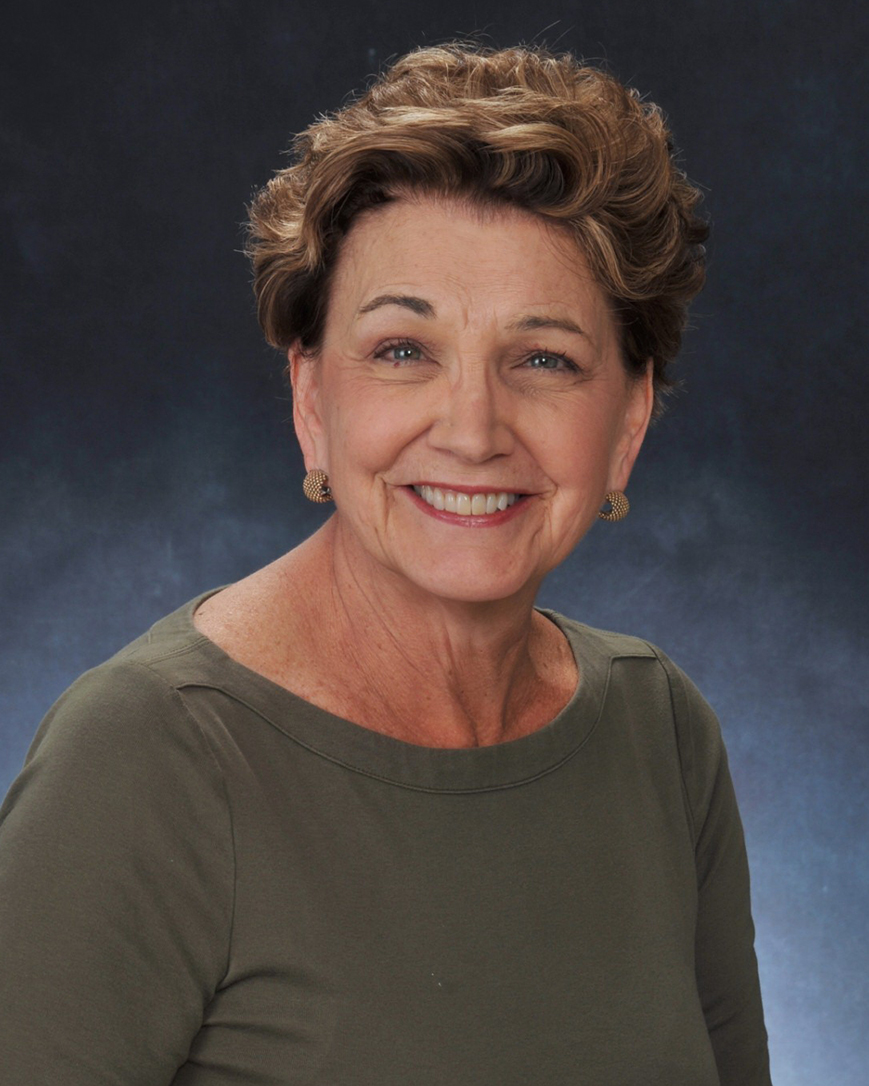 Kate Miner joined The Academy of the Holy Cross community in 2014. She has over 40 years of experience in accounting, finance and budgeting for non-profits, including over 15 years at independent schools. Kate served as Treasurer on the board of the Christ Child Society and currently serves as Treasurer on the board of OAR, a community-based restorative justice non-profit in Arlington, VA. Kate graduated from Georgetown University and received a Master’s from the Kellogg School of Management at Northwestern University.