It's a great year to be a Tartan Field Hockey fan! 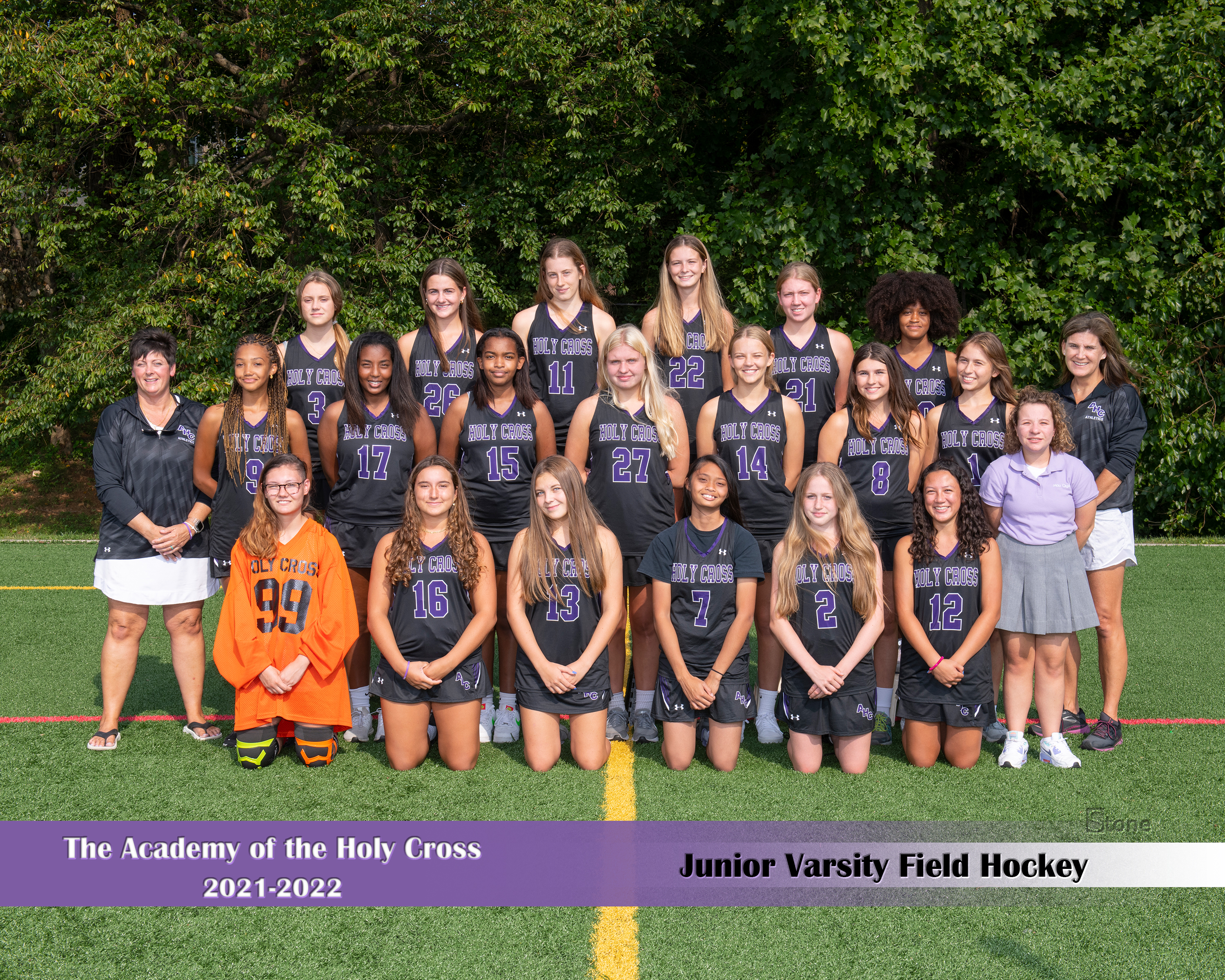 The Academy of the Holy Cross welcomes Muzammal Malik as the Head Coach of the Field Hockey program. Coach Malik brings several years of coaching experience at the high school and club level, as well as current playing experience with the USA Masters Field Hockey team. Previously, he was the Head Coach at Oakdale High School and prior to that he was at Frederick High School and Friends School of Baltimore. At the college level he previously coached at Towson University and Stevenson University. He is the owner of a private field hockey training camp where he trains high school and collegiate field hockey players.

Lily Rios-Brady ’15 returns to Holy Cross as an Assistant Coach this year. She played four years of field hockey while attending Holy Cross and went on to play four more years of club field hockey at Coastal Carolina University. While playing club in college she had a dual role of being a starting defender on the team as well as an Assistant Coach. She is very excited to return to her alma mater and get back into coaching.

Cheryl King will join the Field Hockey staff as an Assistant Coach this year. Coach King was a goalie during her playing days and has previously coached field hockey at Holy Cross for four years, as a JV Assistant Coach and a Goalie Coach. She is excited for the opportunity to work with this group of athletes and looks forward to a lot of fun this fall.