The Academy of the Holy Cross Class of 2019 celebrated the 151st graduation with three special events: Cap and Gown on Thursday, May 30; Baccalaureate on Sunday, June 2; and Commencement on Monday, June 4.

Please see the list of college acceptances for the Class of 2019 here.

During her tenure at Holy Cross, Rebecca has excelled as a student, an athlete, and a leader. As a Sancta Crux Scholar and member of the National Honor Society, she set the highest academic standards for herself and strived to achieve them.

Rebecca has consistently distinguished herself as a leader and role model who takes the initiative when challenges arise. She served as a Student Ambassador, a member of the Robotics Team, and Lead Copy Editor of the Cross & Anchor yearbook. Her excellent leadership traits have extended to the field of athletics on the Varsity Tennis team.

Rebecca has additionally served as an outstanding leader and role model in her Catholic faith, as a volunteer at the Rockville Challenge Club and the Village at Rockville. A St. Jude’s parishioner, Rebecca has been an Altar Server, Vacation Bible School Aide, and a Children’s Liturgy of the Word Leader.

As a Santa Crux Scholar, Madeleva Scholar, member of the National Honor Society, recipient of the George Washington Science Award, and recipient of several Robotics Club awards, Cecilia has enjoyed a distinguished career at Holy Cross. Her ability to manage rigorous courses, as well as her commitment as a life-long learner, have made her an extraordinary role model for the Holy Cross community.

Cecilia has also proven herself to be a wonderful leader. She has served as a Student Ambassador, is the Co-founder of the Bocce Team and Safety Leader of the Robotics Team. She also excelled as an athlete on the Varsity Soccer team for three years as well as on her league team, the MSC/Potomac Reign Soccer Team, where she helped to earn the Region One Championship in 2017.

Cecilia’s leadership skills have been evident in her Catholic faith as well. She helped facilitate activities as a Freshman Retreat Leader at Holy Cross. She has also volunteered at Washington Adventist Hospital, Althea Woodlands Rehabilitation Center, and Martha’s Table, as well as worked as a Teaching Assistant at Saturday School.

Cecilia will join the class of 2023 at the University of Virginia, where she will pursue studies in medicine.

The Sisters of the Holy Cross Award

To view entire gallery of photos and to purchase photos please visit our school photographer, Stone Photography at www.stonephotography.com.

The Class of 2019 returned to Holy Cross on Thursday, January 9 for “Tartans Come Home.”

Preetam “Pree” Bhutani ’20 will represent Maryland at the 2020 Teens Speak Up! Program of the Epilepsy Foundation . 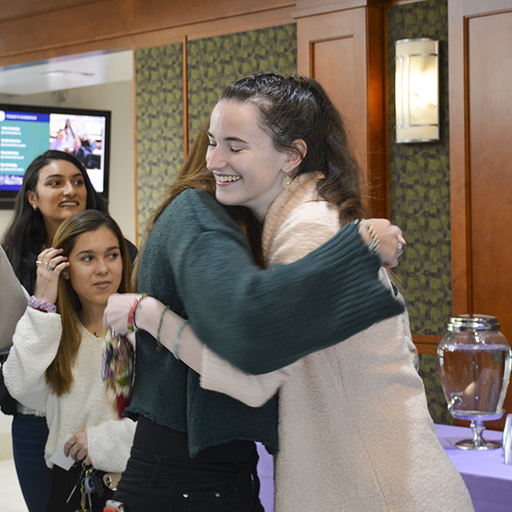 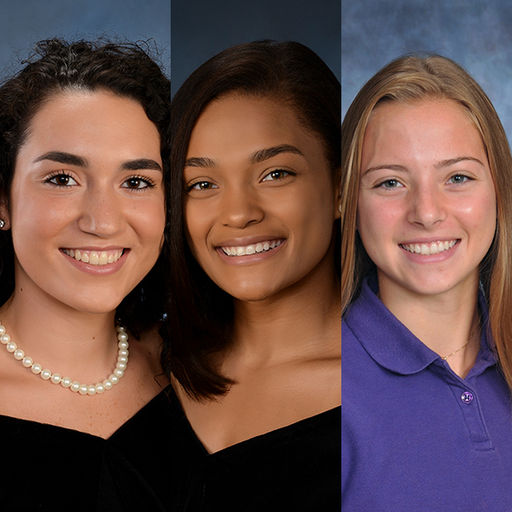 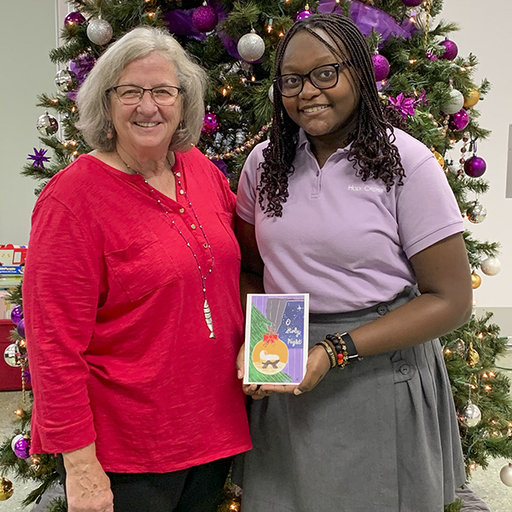 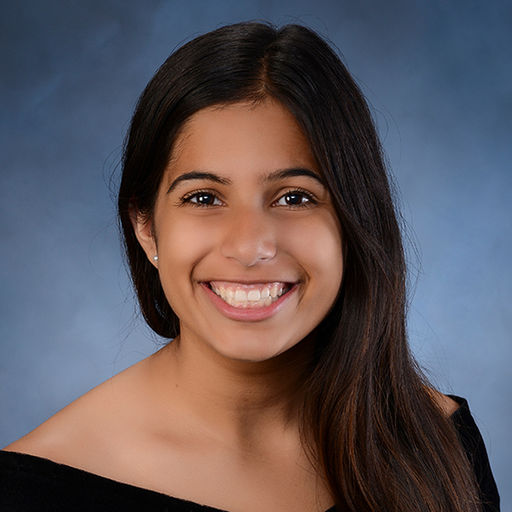